How not to use QR codes for information

As QR codes are mostly used with mobile phones, this is an example of bad use of them for information access.

The QR code was on a napkin holder: 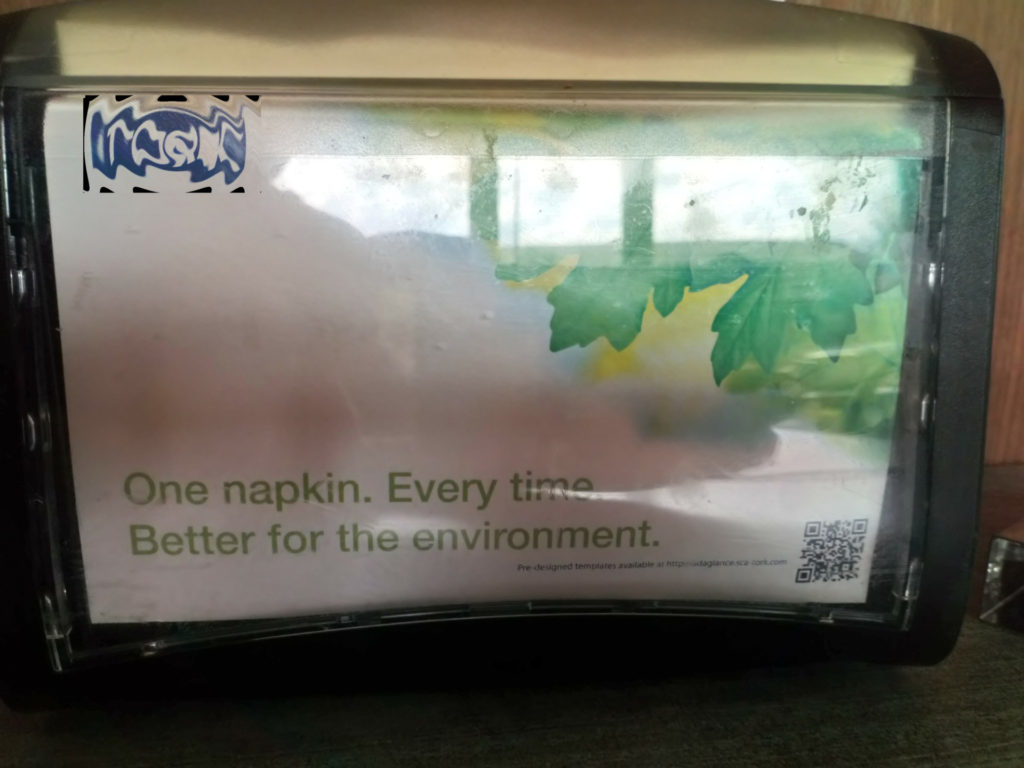 It doesn’t say outright what the QR code is for, but it’s implied from a URL mentioned in the nearby text that is the same as in the QR code.

That lead to a site that looked like this on a phone (of course smaller on the screen): 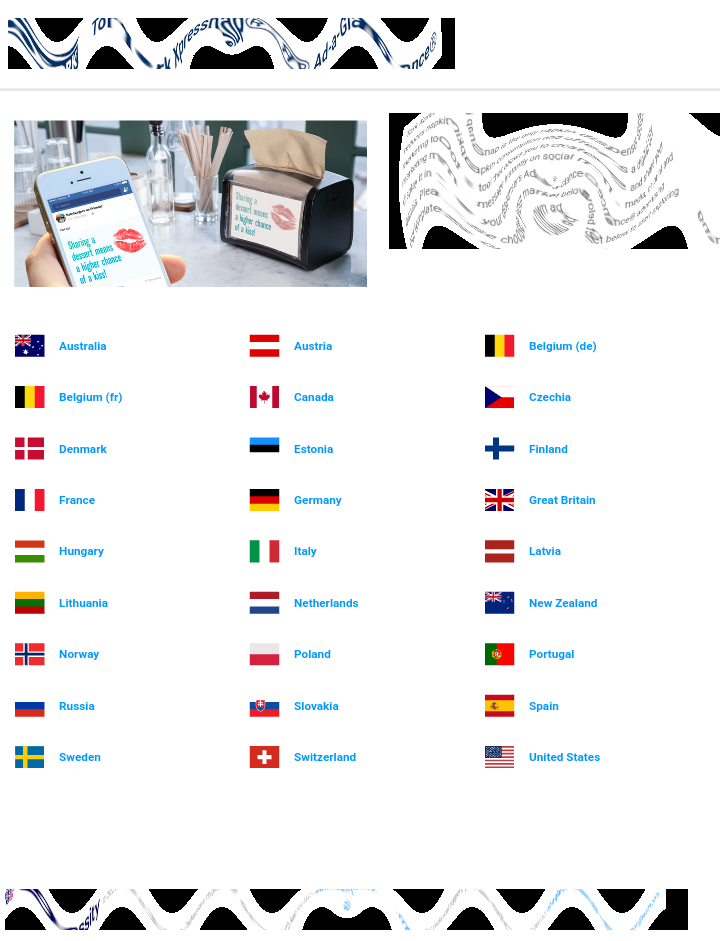 Not at all responsive or otherwise mobile-adapted.

Also not informative for users of napkins at all.

The question is, who’s this QR code and page for? Users of napkins or buyers of napkin holders? Clearly the latter.

The case for CliqTags

A QR code used with CliqTags would be less complex, and the information linked to would be fully mobile-adapted and would also be completely targeted to mobile users.